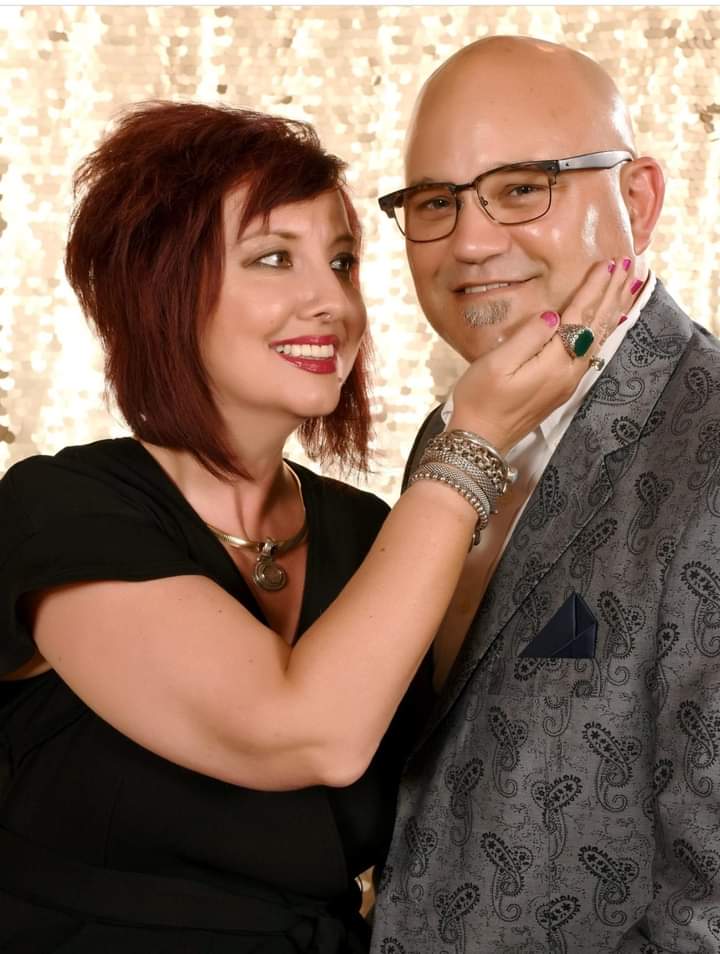 Pastor James was born in Maine and grew up for awhile in Oklahoma. He graduated with a BA in Bible from Clearwater Christian College, Clearwater, Florida. He served his first 14 years of ministry mostly in south Florida. He married Ali in 1994 at First Baptist Church, Punta Gorda, FL.

Before coming to Caloosa, Pastor James served on staff at two churches in the Oklahoma City area. At Council Road Baptist Church, Bethany, OK, he served as Pastor to Single Adults and Blended Families, and created a ministry focused on adoption, fostering and orphan care (Karis Ministry). Most recently, James served as the Senior Pastor at First Southern Baptist Church, Guthrie, OK.

Pastor James earned his Master of Theological Studies at Midwestern Baptist Theological Seminary. But if you ask him, some of his best education has been received through his journey of adoption. He and Ali have adopted four children. They also have an affection for little dogs ... and they have more than one!

Don't be too offended if you pull up next to our pastor at a stop light and you hear music loudly playing from his vehicle. He likes music ... of many kinds. In addition to listening to music at ear-damaging levels, he enjoys wearing boots and jeans, going for walks in the park with his family, riding his motorcycle, landscaping his yard, and going to dinner with his wife.

For him a dream "car" is an old, 1968 restored truck. He tried his hand at buying an old '68 Chevy truck once with the hopes of restoring it. May we say that was a colossal failure? He sold it in the same condition in which he found it. But he enjoyed peeling out the tires a time or two - at least the engine was restored when he bought it!

Pastor James knows that all that he is and hopes to be, everything about his ministry and life, all things are grace-enabled gifts from God. The most important thing he'd like you to know is his Savior, the Lord Jesus. Just ask him and he'd tell you all about him.

The Deacons of Caloosa Baptist Church are ministry partners with the pastors. Their responsibility is to care for the physical and spiritual needs of the congregation. The following is a list of our deacons and how to contact them: